There is something special about making a pilgrimage to a Cathedral.  Ireland has its ancient sites and its holy wells (too often left only to the locals), Ireland has the sites associated with our National Apostle (although Armagh never became the place of pilgrimage it deserves), its apparition shrine in Knock and National Shrines (too often neglected by pilgrims) to various Saints.  However, Ireland, after long centuries of dispossession and persecution has begun again to have her Cathedrals.  It is a special duty of love to make a pilgrimage to the Mother Church of one's own Diocese and a special privilege to make pilgrimages to other Cathedrals around the Country.  Our first Cathedral pilgrimage was to Carlow, one of our oldest extant Cathedrals still in the hands of the Catholic Church.

While the Cathedrals in Waterford (1793), Cork (1808) and Dublin (1825) may be older, Carlow Cathedral is the first fruits of Catholic Emancipation that came in 1829.  Completed in 1833, with its near contemporary in Tuam (1836) it stands in contrast to the soaring confidence of its younger sisters of the 19th and 20th Centuries.  It is the more to be treasured for all that. ﻿ 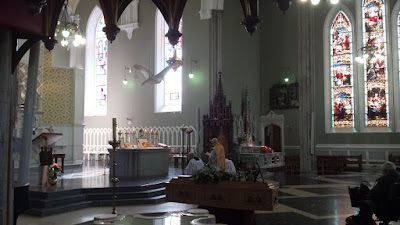 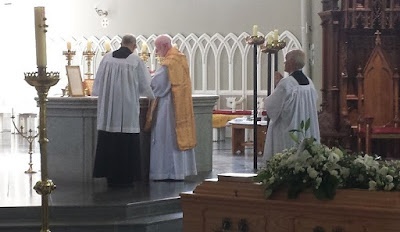 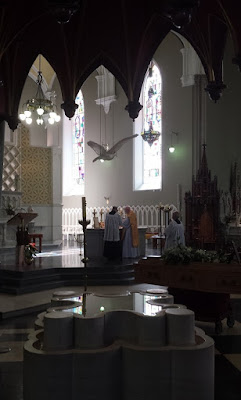 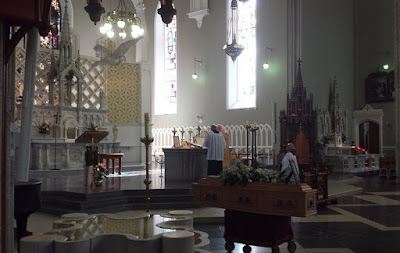 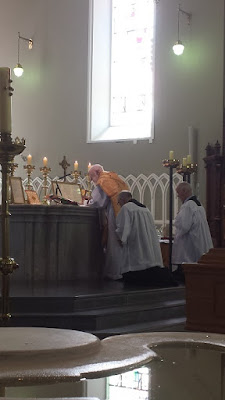 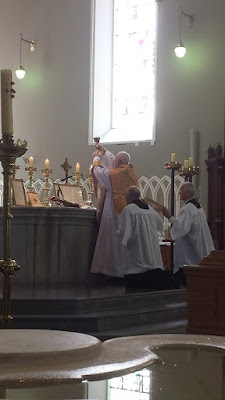 Posted by Pilgrimages Committee at 3:13 AM