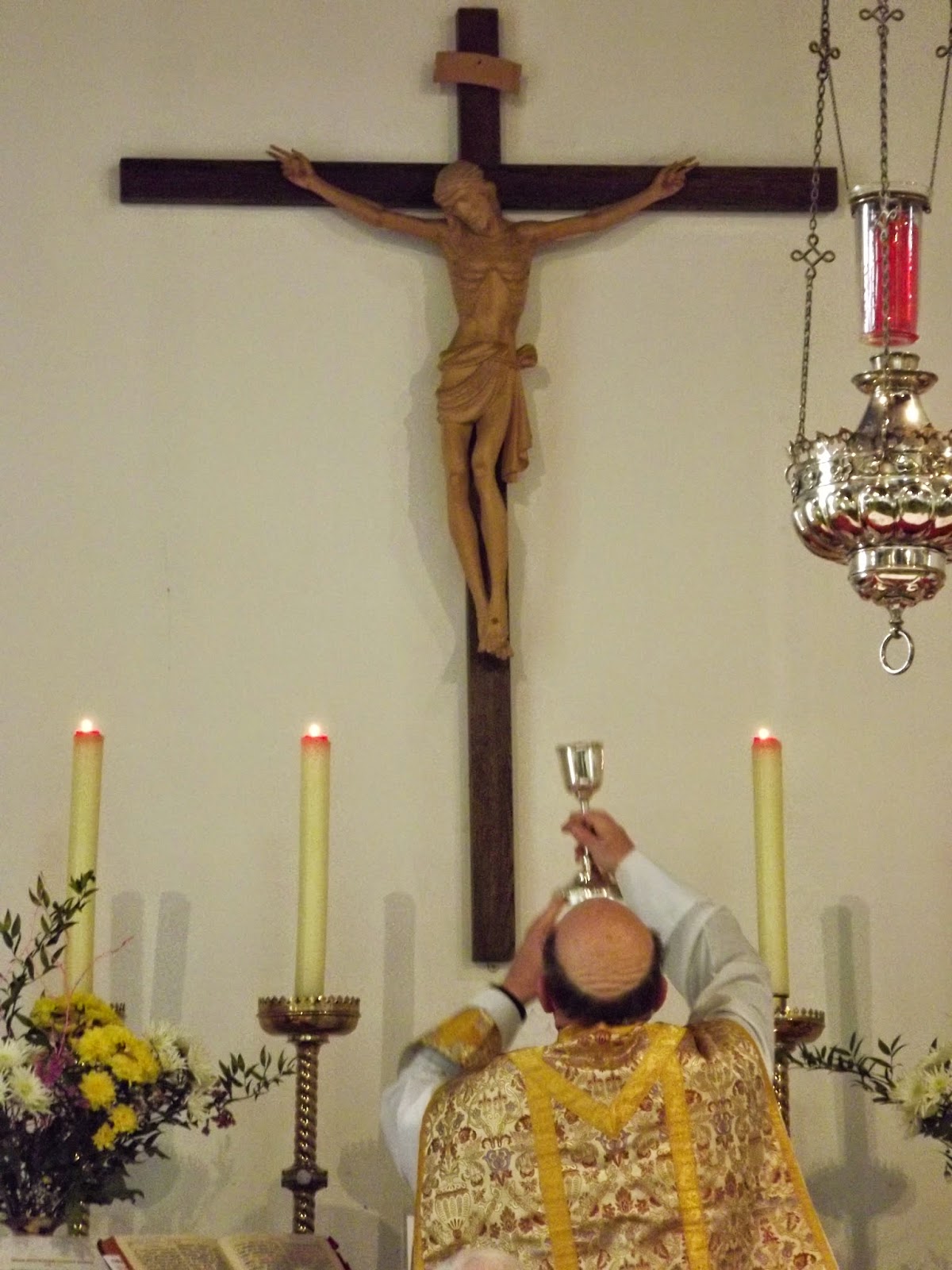 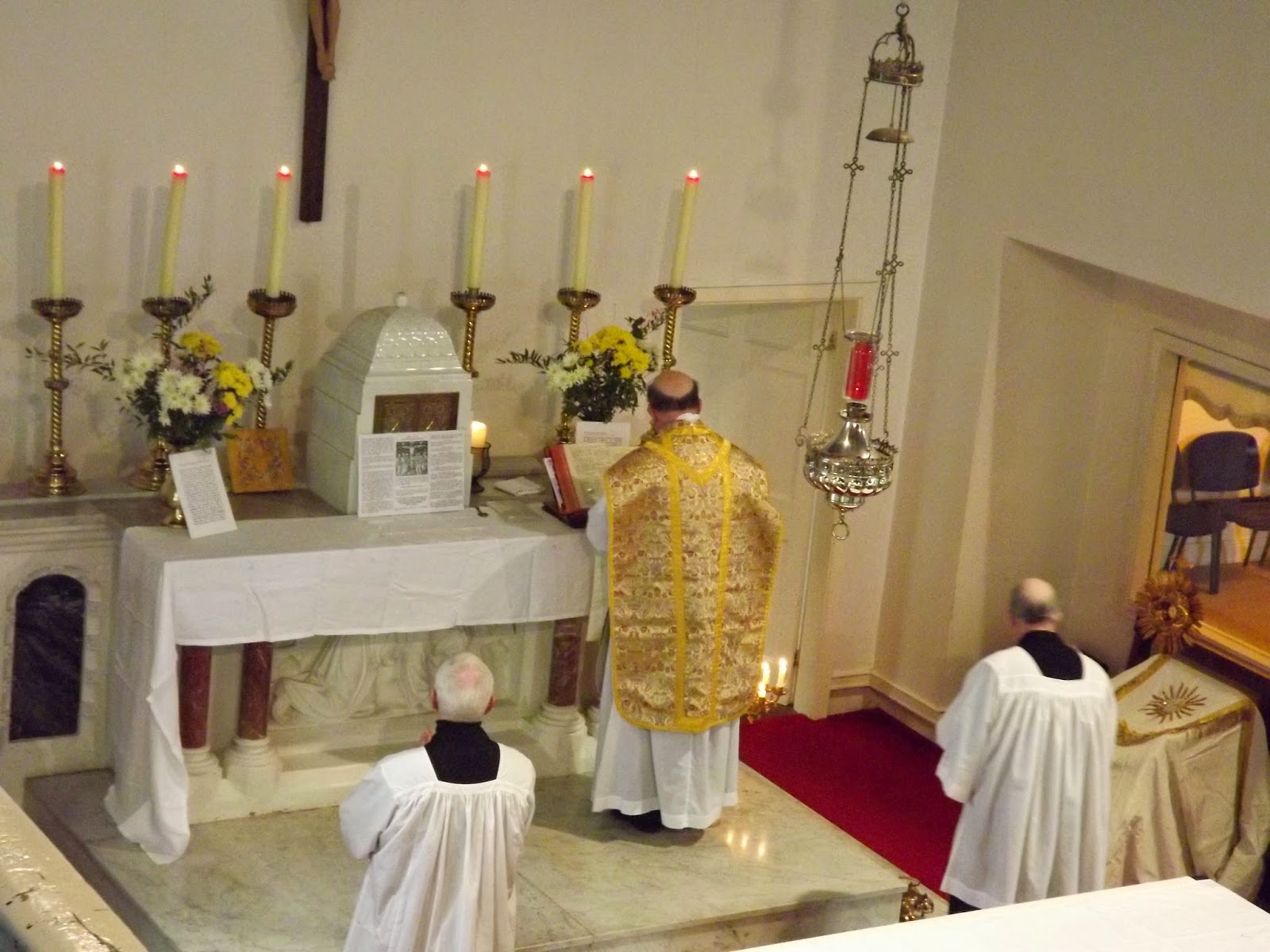 This was our first pilgrimage to the beautiful village of Goresbridge, although we have had Masses in most of the surrounding Parishes. Perched on the borders of Carlow and Kilkenny, Goresbridge, as you can imagine, was named for the Gore family who, according to Dr. Comerford’s Collections, received a grant from Charles II of lands that had been confiscated from Catholics. The Gores were replaced at the beginning of the 19th Century by the Clifdens as the big people in the place.

Dr. Comerford also tells us that Fr. John Murphy led the men of Wexford to cross the Barrow at Goresbridge (also known as Newbridge) on 23rd June, 1798, where they met with and defeated a body of mounted and foot troops. They got as far as Castlecomer, Co. Kilkenny but finding no local support retreated back across the Barrow at Goresbridge on 26th.

As is usual, the Church of Ireland building stands prominent and proudly, while the Catholic Church on 'Chapel Lane' is more modest of aspect. The Church of the Holy Trinity is a small simple country Church with galleries in the transepts. It has the unusual arrangement of having the organ pipes in a gallery over the Altar.

Dr. Comerford gives 1822 at the date of the present Church, built by Fr. Lewis Moore, R.I.P. Frs. Michael Brennan, P.P., d. 1851, and Matthew O’Connell, who had served in America, are buried in the Church. Requiescant in Pace.
Posted by Pilgrimages Committee at 4:48 AM No comments: